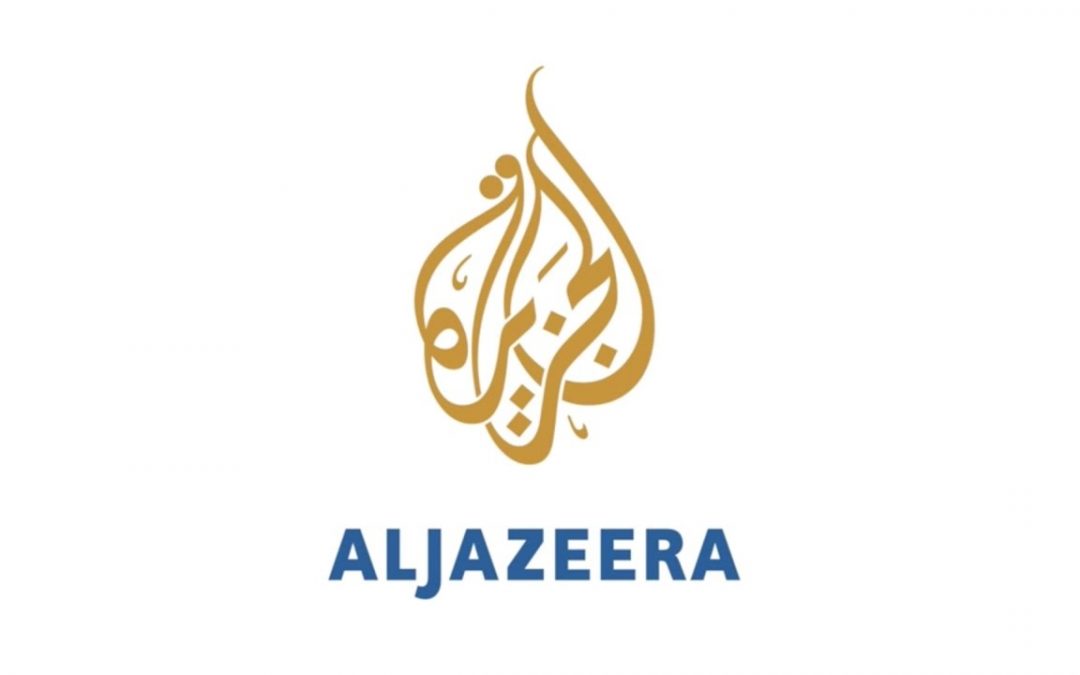 This morning a veteran Al Jazeera journalist, Shireen Abu Aqla, was killed in Jenin, during Palestinian and Israeli clashes. It is not clear yet who killed her, but initial investigations indicate that she appears to have been hit by Palestinian gunfire. A full investigation will be needed, however, to determine the facts. The Israel Defense Forces (IDF), Israel Securities Authority (ISA), and Border Police forces were operating in the Jenin camp and several other sites to arrest suspects in terrorist activities. During the operation, there was substantial fire aimed at the forces, and they responded with return fire. Injuries were sustained among the terrorists. There were no injuries among the Israeli forces.

The South African Zionist Federation (SAZF) is concerned about the misinformation and blame circulating, despite the lack of tangible facts. Jenin is a town that has been plunged into chaos, and the Palestinian Authority (PA) has not even been able to restore law and order.

According to the Israeli Foreign Ministry, “This morning, in Jenin, terrorists heard saying: “They’ve hit one, they’ve hit a soldier, he’s laying on the ground. However, no IDF soldier was injured in Jenin. Palestinian terrorists, firing indiscriminately, are likely to have hit Al-Jazeera journalist Shireen Abu Aqla”

Minister of Foreign Affairs Yair Lapid on Twitter: “We have offered the Palestinians a joint pathological investigation into the sad death of journalist Shireen Abu Aqla. Journalists must be protected in conflict zones and we all have a responsibility to get to the truth. Israel’s security forces will continue to operate wherever necessary to prevent terrorism and the murder of Israelis”.

We implore the Palestinians to accept the offer to uncover the truth. In a case such as this, muddying the waters is neither practical nor is it the moral thing to do.

As it is unclear who fired at Shireen Abu Aqla, and until those facts are established, it is irresponsible to assign blame.

We wish the family condolences for this tragedy and hope the investigation may provide some closure. We express our sorrow over the death of the Shireen Abu Aqla, and see great importance in the freedom of the press, and the work to preserve it. Furthermore, the SAZF believes that all possible precautions should be taken to avoid risks to journalists when reporting on conflict situations.