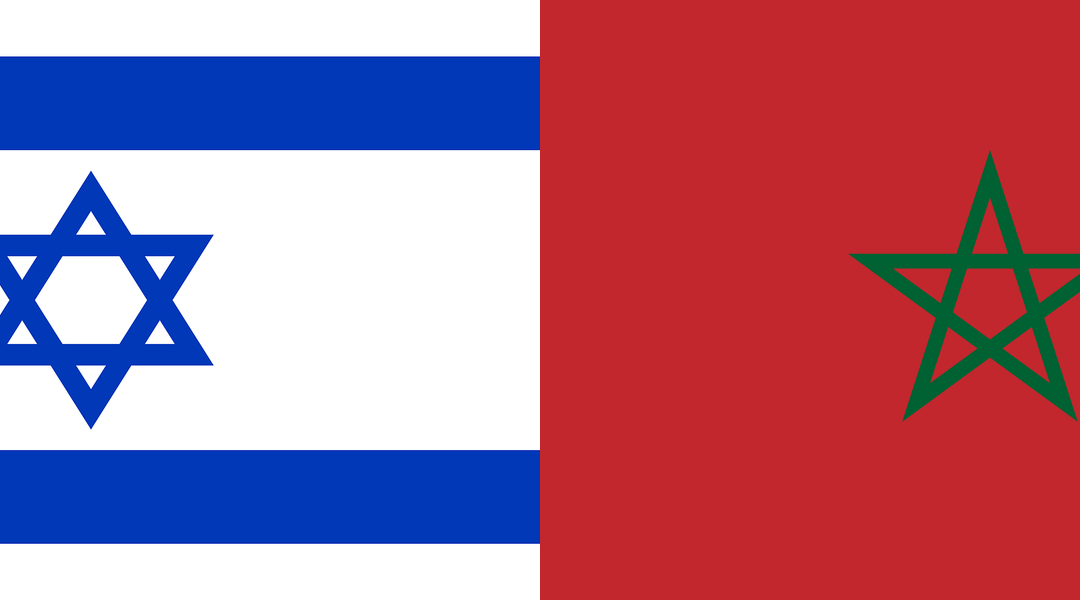 The South African Zionist Federation warmly welcomes the news of the Kingdom of Morocco’s normalisation agreement with Israel. Morocco is the second African state after Sudan, and the fourth Arab country to bridge ties with Israel over the past few months.

The Jewish People have an ancient and rich historical connection to Morocco, dating back two thousand years, with many hundreds of thousands of Israelis having Morrocan heritage. We believe that renewed modern ties between Israel and Morocco is a full circle moment in Jewish history.

Building on top of this year’s agreements between Israel, the United Arab Emirates, Bahrain and Sudan, we look forward to witnessing bilateral relations between Israel and Morocco that will bring Israeli innovation and solutions further into Africa.

This deal again proves that Israel is eager and willing to make peace with her neighbours, and we encourage South Africa to openly welcome any opportunities for peace in the Middle East and Africa.