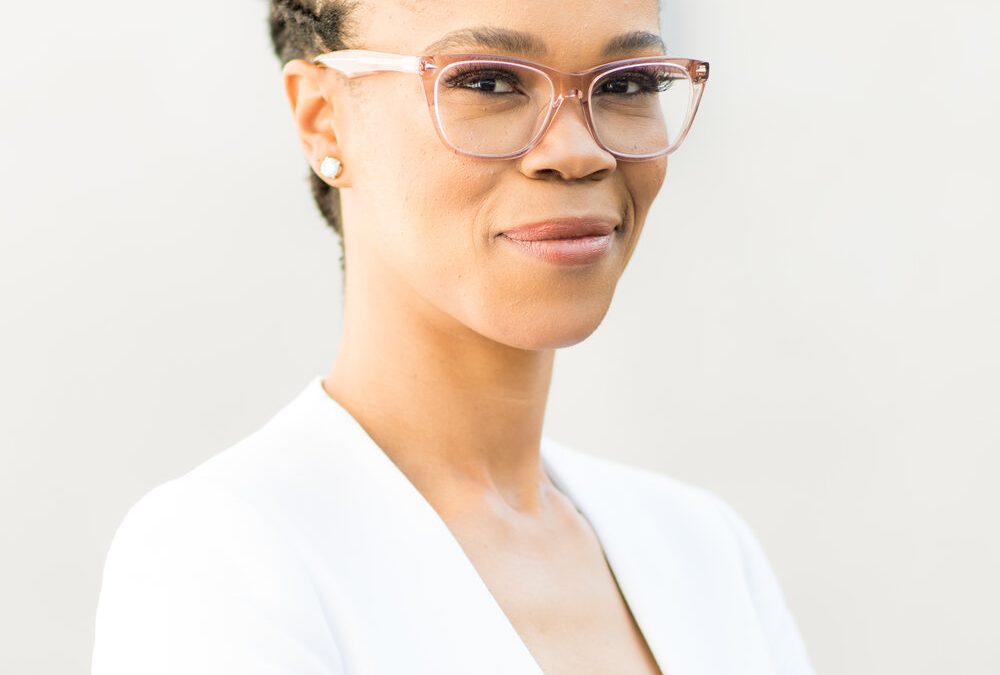 Africa Pays for the Israel Apartheid Lie
By Olga Meshoe

Racism, racial discrimination and xenophobia are very real issues with very severe consequences that deserve earnest and committed actions from the United Nations, its member states, non-government organizations and religious and civil society. On 22 September 2021, nations of the world will gather to commemorate the 20th  anniversary of Durban I; a gathering that took place in 2001 in Durban, that promised to address the scourge of racism in its various forms, yet itself committed an act of racism – against the Jewish people.

The Durban Declaration and Program of Action signaled out Israel and Israel only for its supposed racist treatment of the Palestinian people. The Program of Action by the NGO Forum called Israel a “racist, apartheid state” that committed acts of genocide and practiced ethnic cleansing. The direct effect of these absurd lies has been an increase in Jew hatred worldwide. An indirect effect of these declarations against Israel is the price Africa and Africans have had to pay and continue to pay.

Durban I spawned the establishment of the Boycott Divest Sanctions movement (BDS), the modern era effort to isolate Jews and delegitimize the State of Israel. Unlike the aim of the boycott and sanction efforts against apartheid South Africa which sought the dismantling of an evil, racist system, BDS unapologetically seeks as its ultimate goal the destruction of the world’s only Jewish State. BDS and other related efforts of hate against Israel and the Jewish people have succeeded in their efforts with the support of African nations that participate in fraudulent pro-human rights gatherings by world bodies and institutions.

I am yet to read of what the BDS has done to improve the lives of Africans who support it. Here in South Africa, BDS antagonizes the constitutionally enshrined rights of South Africans. The organization regularly calls for South Africans not to travel to Israel. It led a campaign to block much needed assistance to a drought crisis in the country, and it attacks South Africans for supporting Israel in accordance with their religious beliefs. In 2015, BDS bragged that more than 10,000 school learners protested against Woolworths for selling products that came from Israel. Why were 10,000 learners in the Free State robbed of precious learning time to toyi toyi on the street for a cause (and a against a food chain!) that has no impact on them? Did the organizers offer makeup lessons for the school classes missed? Did they follow up to see if or how support for the BDS improved the livelihoods of the families who gave of their time and energy? Of course not.

Earlier this year, Israel was rightfully awarded observer status at the African Union. Arab leaders have led the protest by African voices in denouncing this move. Why should the Palestinian Authority enjoy observer status but a country that has done more for African nations and the African people be denied this same privilege? It was not the Palestinian Authority, the Palestinian Liberation Organization or even the Arab league, but Israel that worked with African nations helping them to develop their infrastructure – building roads, hospitals, schools and so much more – when these nations gained their independence from colonial powers.

But oh, goes the lie, Israel must be isolated from the global community due to its fictitious crimes against humanity. African nations are expected to and have indeed made peace and established diplomatic and trade relations with nations that colonized them. Africans are expected to and have indeed embraced those whose forefathers enslaved our people and slaughtered us like animals. Africans are told to shun Israel, yet she has committed no such atrocities against us.

Durban I enabled, and Durban IV will strengthen, a program of action that has emboldened actions which have the stench of apartheid style behavior towards Black people. Africans and African nations cannot independently do as they wish, cannot believe as they wish, cannot associate with whom they wish and cannot speak as they wish without being subjected to contempt.

As a proud daughter of the African continent, a daughter who longs to see her people uplifted, I respectfully ask African leaders – what has the BDS movement done for your people? How has lending support for Jew hatred progressed the needs of the continent? We have propped up the morally and legally corrupt notions that Israel is guilty of racism, colonialization, and genocide. To what benefit?

The UN’s obsessive focus with Israel has resulted in Africa not receiving the attention or help in addressing the palpable dangers the continent faces. Terrorist groups in Africa are growing in both reach and effectiveness. According to the most recent Terrorism Index, seven of the ten highest risk countries are on the African continent. During 2020, of the top five countries in the world to experience the biggest falls in their index rating, four were in Africa. Only two African countries improved their risk rating.

Africa is now the eye of the global terrorism storm. Boko Haram has kidnapped our girls and Al Shabab has killed our youth. The Fulani Herdsman are slaughtering our Nigerian Christian brothers and sisters and an emerging ISIS inspired organization is leading a terrorist insurgence in Southern Africa. The center of gravity for Islamic State has now moved from the Middle East to Africa. This should give us all great pause for concern. This, should be an agenda item on any and all conferences dealing with human rights.

The Durban I Declaration acknowledges that slavery, colonialism, and other ills are major sources and manifestations of racism, racial discrimination, xenophobia and related intolerance, and that Africans and people of African descent were victims and continue to be victims of these ills. However, when nations of the world gather for Durban IV, the theme for the debate is “Reparations, racial justice and equality for people of African descent”. Africans and their human rights have been left out. A conference to commemorate the conference that stole part of South Africa’s history and invoked the suffering of Africans, is now completely ignoring Africa altogether. As has now become common, South African and African issues are being sacrifice on the altar of feigned concerned for human rights abuses in the Middle East.

Who will speak up behalf of the over 1 million Africans enslaved this very day? Innocent Africans are literally paying with their lives and their freedom for the United Nation’s antisemitic stance against Israel. Mauritania was elected to sit on the United Nations Human Rights Council in 2019 despite its record of human rights abuses, including slavery. Libya and Nigeria have also been given seats on the Council despite the human rights atrocities being committed by those nations.

President Cyril Ramaphosa is scheduled to speak at Durban IV. With respect, it would behoove him to not speak at the upcoming conference which seeks to further legitimize a fallacy at the expense of the African people. South Africa’s support of the Durban conferences is an afront to the South Africans who fought for the freedom, many with their lives, black people enjoy today. Our involvement trivializes the real experiences and pain of apartheid that only we know; it downplays the courage, hope, tenacity, and resilience of South Africans today to create a sustainable and prosperous future for themselves and generations to follow. President Ramaphosa would not be President under apartheid. Neither would Nelson Mandela, Thabo Mbeki or Jacob Zuma have been. Any Israeli citizen can become president or Prime Minister – Jew or Arab, black or white. That is not apartheid.

Our support as South Africans and Africans for the Palestinian people should be lent where it will change the status quo – demanding their liberation from Hamas and Palestinian leadership that denies them basic and fundamental human rights. Who is advocating for their right to vote, their right to freedom of speech, for women’s rights and various other rights? We have for far too long lent our name and our land to the centrality of a program that seeks to demonize and isolate the Jewish state, more so than it seeks to improve the lives of the Palestinian people.

Forty-six of the 55 African countries have diplomatic relations with Israel and yet Africa is expected to and unfortunately in places such as the United Nations fulfills the expectation of shunning Israel and the Jewish people. This must end. It is morally repugnant for South Africa, African nations and all nations of the world that truly believe in human rights for all people to participate in Durban IV. Several countries have already pulled out of Durban IV but more countries, particularly African countries, must pull out and reject this gathering of hate. African nations must return to the example set by African Queen Makeda of Sheba 3,000 years ago – African nations are to lead the world in diplomatic and trade relations with Israel.

Instead of Durban IV may world leaders, world bodies, non-governmental organizations, religious and cultural institutions, South Africans and global citizens who desire to see human rights enjoyed by all people and protected in relation to all people, follow the words of the prophet Isaiah “learn to do good, seek justice, [and] rebuke the oppressor.”