An Esther moment during Durban I 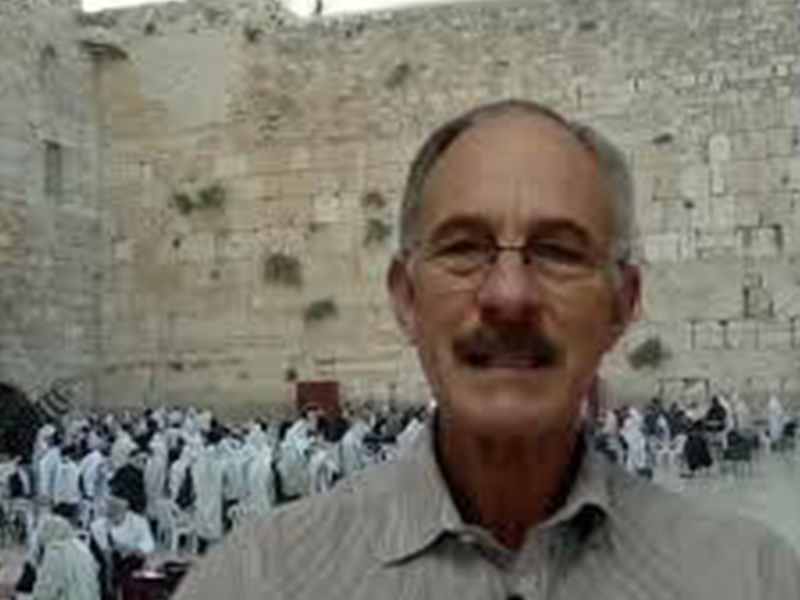 An Esther moment during Durban I
By Chris Eden

The days of the conference were dark and vicious days. The Jewish community in South Africa were largely underprepared for the viciousness of assault on Israel and the extremity of the slogans, materials on sale, t-shirts and anger in the protests that accompanied the event. Many said that this was the worst they had seen since the Nazi machine spewed hatred to wards the Jewish people in Europe. Because they were underprepared, their response was muted and easily brushed aside.

Two actions brought them some comfort.

The Olive Tree Assembly, started by Malcolm Hedding and lead at that stage by Noel Sanderson, had a big flower arrangement delivered to the Durban Jewish Club where it greeted all who entered the building. The DJC was the “Command Centre” for the Israeli delegation and for South African efforts at the conference. I don’t recall the words on the card that was placed next to the arrangement but it was words of comfort. It was a simple yet powerful gesture.

I was phoned very early on the Sunday morning of the week that preceded the conference by the late Solly Kessler, a highly respected leader in South African Jewry. Solly’s word were: “Chris, if you Christians call yourselves our friends, now is the time to show us this friendship. We are unable to defend ourselves against the accusations.” Between us we formulated a plan of action to place adverts defending Israel against the accusations in all the major daily newspapers in South Africa. I think others, like myself, had been wondering how to respond to the onslaught and when I called around the commitment was immediate and within hours we had sufficient funds to run the campaign. Donors included the significant Christian Zionist organisations (Bridges for Peace, International Christian Embassy Jerusalem, Christian Friends of Israel & Ebenezer Emergency Fund), including in the case of BFP and CFI, funds from our international organisations.

Although we could not afford prime placements in the newspapers, the graphic artist did such a good job that when you turned the page of the paper, the adverts caught the eye. We placed the adverts in the collective name of “The Alliance of Christian Zionist Organisations.” The immediate responses were varied. Relief and gratitude from Jewish people, fury from anti-Israel elements and support from many others.

There was a personal consequence for me. As I had coordinated the campaign, in the weeks that followed, I was asked to respond to anti-Israel newspaper articles. I did this with growing reluctance as I soon learned that it is easy and cheap to write an anti-Israel article vs preparing a response that is properly researched and has integrity. It progressively dawned on me that it would be better to invest time into equipping people to understand Israel better so that they would not be as easily swayed by misleading media. At about the same time, Tova Herzl, the Israel ambassador called a meeting of those who had been involved in the Alliance efforts. She expressed gratitude but noted two shortcomings in the people present: 1) We were all white which limited our ability to speak effectively against the Apartheid accusation, and 2) unless Black Christians spoke up for Israel, BDS would gain ground.

I took what she said very seriously and since then we have focused our attention on Church leaders across South Africa. In later years this has been through an annually developed program called the “Church Leaders Israel Briefing” that we have literally taken all over South Africa. For many, if not most, pastors attending, these Briefings and their forerunners, have been their very first experience of having Israel’s biblical relevance explained to them and helping them to grasp the geo-politics of the ME. Covid has suspended the Briefings and in the interim we have run weekly webinars called “Let’s Talk Israel.” They work but unfortunately technicalities and data cost inhibit many from participating.

We also realised the importance of experiencing Israel first-hand and for a number of years sponsored serving ACDP parliamentarians on their first trips Israel. These coincided with the second Intifada and were at a time when BFP was running Solidarity Missions that really provided very good insights. This included Rev Kenneth and Lydia Meshoe and Steve Swart.