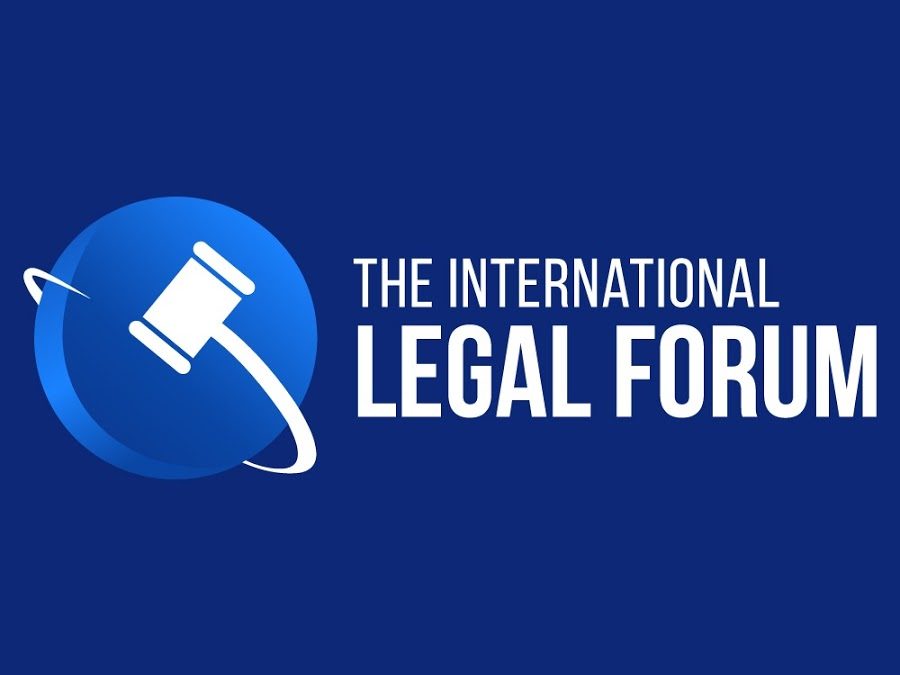 SUMMARY
The case of Sheikh Jarrah is a complex and long-running legal matter, subject to competing
property claims over a small area of land in Jerusalem, by the Jewish owners and Palestinian
tenants, that also incorporates the area’s religious significance and spans a history dating back to
pre-1948 British mandate era. The case has been subject to legal proceedings since 1972, and is
currently before Israel’s Supreme Court, where a final decision is expected in the next 30 days.
This particular case has garnered unprecedented attention in the wake of the recent Human
Rights Watch (HRW) report accusing Israel of engaging in ‘apartheid’ practices, the International
Criminal Court (ICC) investigation and a concerted campaign by the pro-Palestinian, BDS and NGO
network, as well as the Palestinian leadership, to exacerbate and inflame the currently tense
situation in and around Jerusalem.

WHERE IS SHEIKH JARRAH?
Sheikh Jarrah is a predominantly, though not exclusively, small Arab neighborhood of Jerusalem,
that is about 2 – 3 kilometers from the Old City.

WHAT IS THE HISTORICAL SIGNIFICANCE OF THE AREA?
Jews refer to the area as ‘Shimon Hatzadik’, in which the tomb of ‘Simeon the Just’, a revered 3rd
century BCE Jewish High Priest, is buried. The neighborhood is often visited by Jewish pilgrims.
Palestinians claim the area derives its name from Sheikh Jarrah, a physician to Saladin, an Islamic
military leader, who reportedly fought the Crusaders in the 12th century. His body is believed to be
buried there.

WHAT IS THE CLAIM AGAINST ISRAEL?
The pro-Palestinian community is claiming that Israel is unjustly evicting four Palestinian families
from their homes in the Sheikh Jarrah neighborhood and that this exemplifies accusations against
Israel in the context of the broader conflict with the Palestinians.
In response, the owners of the property (a private Israeli NGO, Nahalat Shimon), claim they have
the legal title to the property in question and that, in the absence of rent being paid by the
tenants, the tenants ought to be evicted, for breaching the law.

WHAT IS THE CHRONOLOGY?
Sheikh Jarrah is an Arab neighborhood that developed outside the walls of the Old City of
Jerusalem in the 19th century.
According to Israel’s Supreme Court, the land in question was purchased by the local Ashkenazi
and Sephardi communities from their Arab owners in 1875, primarily because of the area’s
religious significance, in housing the tomb of ‘Simeon the Just’. The property was registered in the
Ottoman land registry as a trust under the name of Rabbis Avraham Ashkenazi and Meir Auerbach.
A small Jewish community lived there peacefully in co-existence with the local Arab community
until 1948, when the War of Independence broke out.
The Jewish owners had tried to register ownership of the property with the authorities of the
British Mandate in 1946.
When the War of Independence broke out in 1948, the Old City of Jerusalem and its surrounding
area – including Sheikh Jarrah – was captured by Transjordan (now Jordan) and the Jewish families
were forcibly evicted. Custodianship of the property was transferred to the Jordanian Custodian of
Enemy Properties. In 1956, the Jordanian government leased the property to 28 families of
Palestinian ‘refugees’, while maintaining ownership of the property.
After the Six Day War in 1967, when Israel regained control of Jerusalem, it passed a law1 allowing
Jews whose families were evicted by Jordanian or British authorities in the city prior to 1967, to
reclaim their property, provided they could demonstrate proof of ownership and the existing
residents were unable to provide such proof of purchase or legal transfer of title.
In 1973, ownership of the property was registered by Sephardic Community Committee and the
Knesset Israel Committee with Israeli authorities pursuant to the above law.
Subsequently, in 2003, the owners sold the property to ‘Nahalat Shimon’, an Israeli NGO that
seeks to reclaim property for Jews evicted or forced to flee, as a result of the 1948 War of
Independence.

BEGINNING OF LEGAL PROCEEDINGS
In 1982, the Jewish owners (Sephardic Community Committee and the Knesset Israel Committee)
sued the Palestinian families residing in Sheikh Jarrah and demanded their eviction on the basis
that they were squatters on the property. The Magistrate Court determined that the Palestinian
families could not demonstrate their ownership of the property, but that they enjoyed Protected
Tenant Status. As protected tenants, they would be able to continue living on the property as long
as they paid rent and maintained the property2
. This arrangement was agreed upon mutually in
agreement signed by the parties, in which the tenants recognized the trusts’ ownership in
exchange for protected tenant status.3

Beginning in 1993, the trusts began proceedings against the residents based on their non-payment
of rent and of illegal changes to the property.

In 1997, Suliman Darwish Hijazi, a Palestinian man, attempted to challenge the trusts’ ownership
of the property, based on a Kushan (Ottoman title) that he allegedly purchased by a Jordanian
man, al-Bandeq, in 1961.4 The Court ruled that Hijazi failed to demonstrate that the kushan refers
to the claimed property in Shimon HaTzadik and that forensic evidence raised the likelihood that
the Kushan had been altered or forged. Furthermore, Hijazi failed to prove that al-Bandeq had
ever owned the property and was therefore not in his right to sell it. Finally, Hijazi had never acted
to protect his property rights, both during the Jordanian and Israeli periods, by registering it,
charging rent, or paying property tax.

PRIOR COURT RULINGS
Key points:
 The residents are protected tenants and must pay rent to the property’s owners.
 The residents never paid rent and carried out illegal construction on the property. The
court previously ordered the residents to pay the outstanding rent and to immediately
evacuate the illegally constructed additions.
 The court rejected claims that the Jordanian government has committed to transferring
ownership to the residents and that this commitment never came to fruition due to the
outbreak of the Six Day War. The only document as evidence was a copy of an unsigned
standard Jordanian Department of Housing form, that did not contain any agreement of
the transfer of rights.
 The court rejected claims that a resident purchased ownership rights from a man named
Ismail. The claimant could not demonstrate that Ismail had been the property’s owner, that
he had purchased the property from him or that the claimant had ever been a protected
tenant at the time of the alleged sale.
Current state of legal proceedings
Following the judgement of the Jerusalem District Court in February 2021, upholding an earlier
court decision that, in the absence of payment of rent, the Palestinian residents must vacate the
premises, the tenants appealed to the Supreme Court, with the courts final verdict expected
within the next 30 days.

***
About the ILF: The International Legal Forum (ILF), is an Israel-based legal network of over
3,500 lawyers and activists in 30 different countries, committed to the fight against antisemitism,
terror and the delegitimization of Israel in the international legal arena.